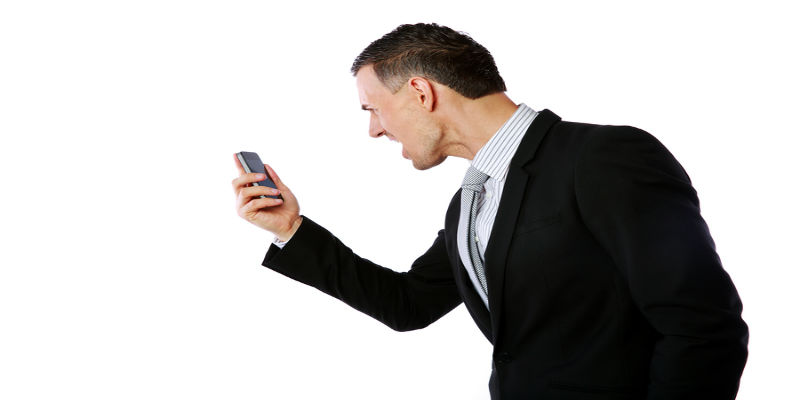 FCC  Chairman Tom Wheeler is circulating a proposal among his fellow Commissioners that would address unwanted robocalls and texts to wireless phones. Unwanted calls and texts are the number one consumer complaint to the FCC. The FCC received more than 215,000 complaints in 2014. If adopted, Wheeler’s proposal will close loopholes and strengthen consumer protections that already exist.  The proposal will be voted on at the Commission’s Open Meeting on June 18, 2015.