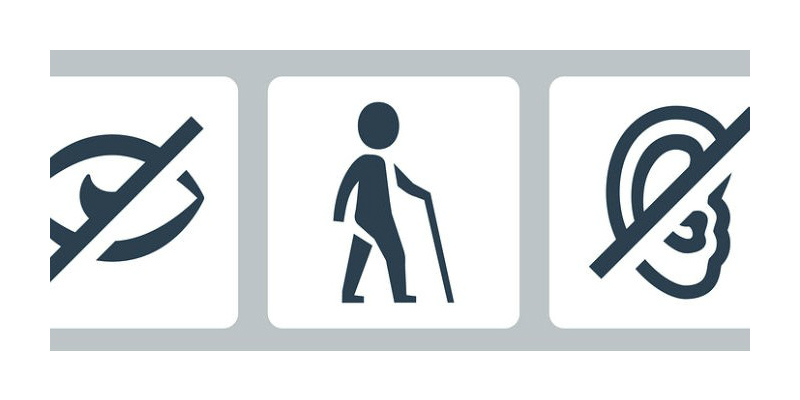 The FCC has adopted additional rules to ensure that visually impaired persons have timely access to critical emergency information.  The Twenty-First Century Communications and Video Accessibility Act of 2010 (CVAA) requires that the Commission adopt rules to ensure that emergency information carried on video programming is accessible in a timely fashion to people with visual and hearing disabilities.  The new rules require that emergency information be made accessible on a secondary audio stream on tablets, smartphones, laptops, and similar devices when subscription television providers, such as cable and satellite operators, permit consumers to access programming over their networks using an app on these devices.