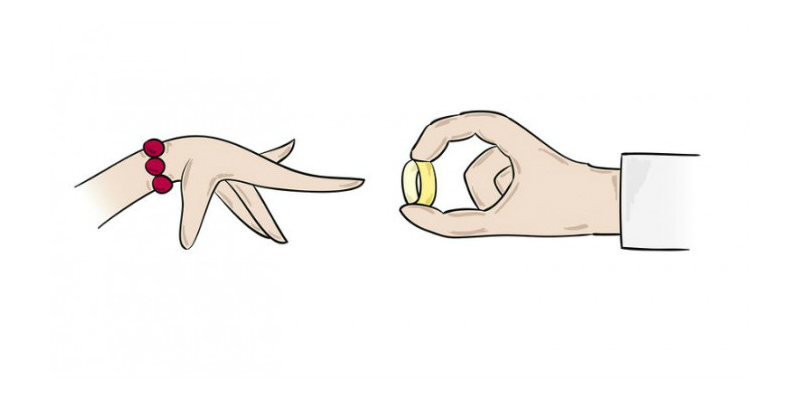 Charter Communications and Time Warner Cable have announced plans to merge following the breakup of Time Warner’s proposed merger with Comcast.  The merger of the second and fourth largest cable operators would create a new company, New Charter,  that would ultimately serve approximately 24 million broadband customers in 41 states.  This includes the acquisition of approximately 87% of Bright House Networks by New Charter. The deal values Time Warner Cable at around $78 million or approximately $196 per share.  FCC Chairman Tom Wheeler, who previously expressed concern that the now abandoned  merger of Time Warner with Comcast would have “posed an unacceptable risk to competition and innovation,” has issued  a statement on the proposed  Time Warner  merger with Charter indicating that the FCC’s merger approval would require the parties to show not merely the absence of harm but an actual benefit to the American public as a result of the merger.