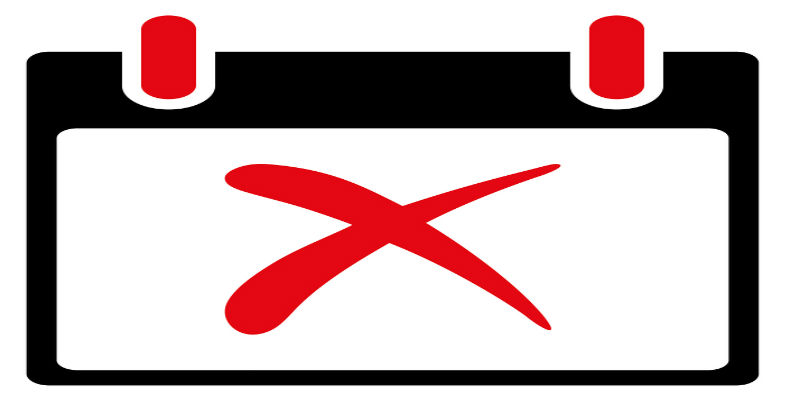 The Federal Communications Commission has released a Notice that all four items (including the Mobility Fund Phase II Order and Data Roaming Notice of Proposed Rulemaking) have been removed from the November 17, 2016 Open Meeting Agenda. These items remain on circulation, but action on them is uncertain.

It appears that Chairman Wheeler took this action in response to letters from Senate Commerce Committee Chairman John Thune (R-SD) and leaders of the House Commerce Committee and Subcommittee on Communications and Technology Fred Upton (R-MI) and Greg Walden (R-OR). Congressional leaders urged Chairman Wheeler to concentrate the Commission’s attention and resources only on matters that require action under the law and efforts to foster the success of the broadcast incentive auction, and to avoid considering “complex and controversial items that the new Congress and new Administration will have an interest in reviewing.”