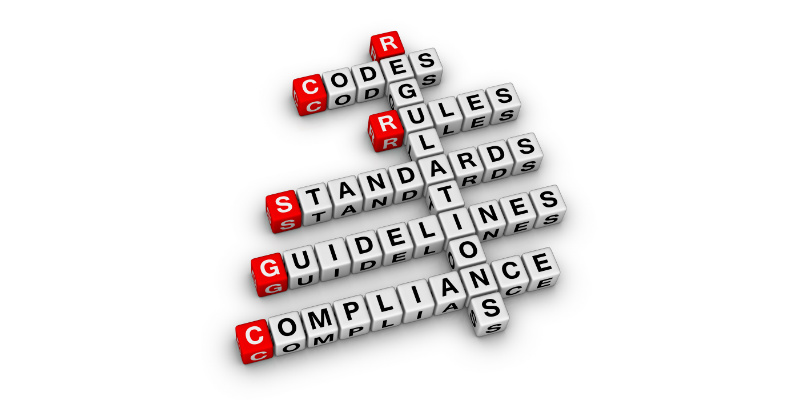 In November 2014, the Federal Communications Commission (FCC) released a Policy Statement and Notice of Proposed Rulemaking (NPRM) concerning governance and oversight of the nation’s 911 communications networks. In the NPRM, the FCC proposed a number of ways to ensure its 911 rules keep pace with changing technology, and asked whether it should take further steps, in coordination with state and local authorities, to promote a national governance structure for 911 communications networks. A comment cycle for the NPRM has been established. Comments are due on or before March 9, 2015. Reply comments are due April 7, 2015.