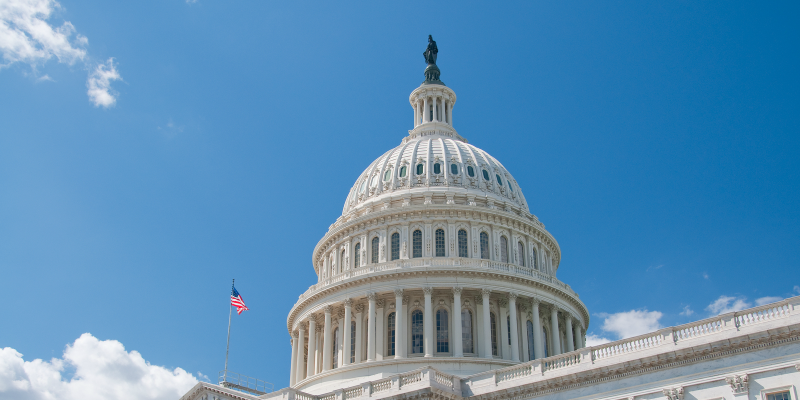 Senate Commerce Committee Chairman John Thune (R-SD) and committee members Brian Schatz (D-HI) and Jerry Moran (R-KS) have introduced a bill (S. 2044) that would protect consumers from non-disparagement clauses that are appearing in a large number of non-negotiable form contracts. This practice can occur when one party imposes a standardized contract without a meaningful opportunity for parties to modify the contract. Businesses can use these clauses to penalize or seek fines from customers for negative but honest reviews of their services on websites such as Yelp or TripAdvisor. Similar bipartisan legislation, H.R. 2110, has been introduced in the U.S. House of Representatives. S. 2044 has been referred to the Senate Commerce Committee for consideration.