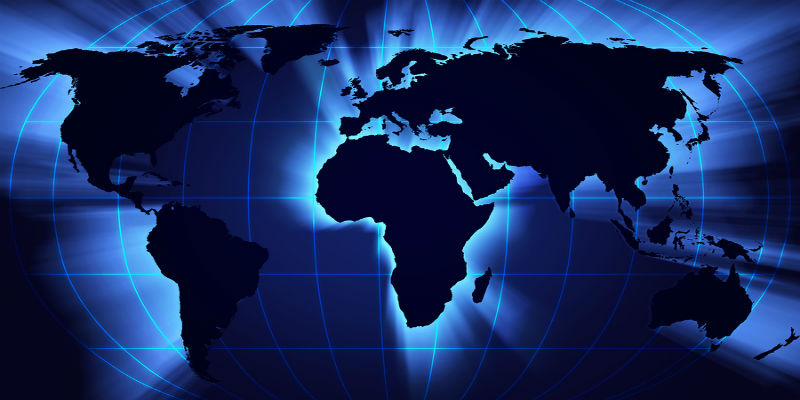 The Federal Communications Commission (FCC or Commission) has proposed rules that would require submarine cable licensees to report significant outages to the FCC. There are approximately 60 undersea cables that provide connectivity – voice, data and Internet – between the mainland U.S. and Alaska, Hawaii, Guam, American Samoa, the Northern Mariana Islands, Puerto Rico, and the U.S. Virgin Islands, as well as virtually all connectivity between the U.S. and the rest of the world.

The Commission seeks comment on a proposal that submarine cable licensees report major outages (i.e. outages involving either lost connectivity or degradation of 50 percent or more of an undersea cable’s capacity for periods of at least 30 minutes, regardless of whether the cable’s traffic is re-routed) to the agency’s Network Outage Reporting System (NORS). The Commission also seeks comment on how the agency can improve submarine cable deployment processes generally. Comments will be due 30 days after the Notice of Proposed Rulemaking is published in the Federal Register (which has not yet occurred), and reply comments will be due 15 days later.