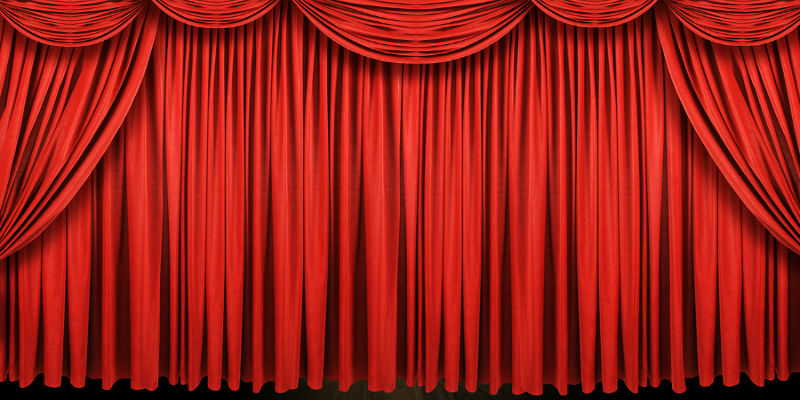 After 27 rounds and $23.1 billion in gross bids, Stage 1 of the forward portion of the Federal Communications Commission’s (FCC or Commission) incentive auction ended yesterday. Stage 1 failed to reach the $88.4 billion necessary to bring forward auction clock phase bidding to a close.

The Commission also encouraged bidders to regularly monitor the Incentive Auction Public Reporting System (PRS) for announcements and other important information related to bidding. The PRS can be accessed at auctiondata.fcc.gov.