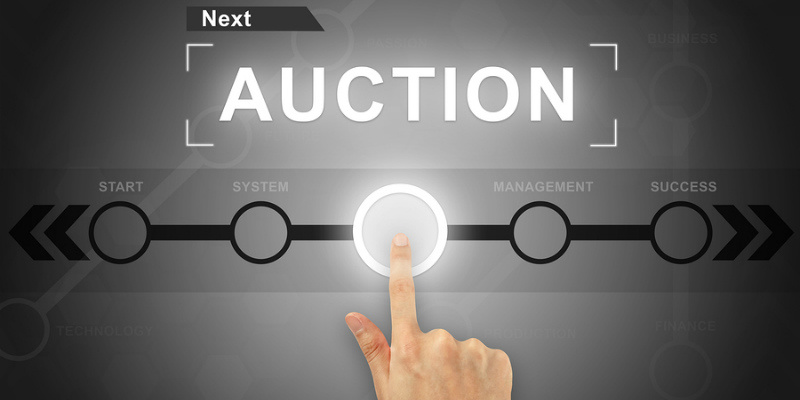 The U.S. Court of Appeals for the District of Columbia Circuit (DC Circuit) has upheld the Federal Communications Commission’s (FCC or Commission) Incentive Auction Report & Order released in June 2014, as well as a Declaratory Ruling concerning the Commission’s plan to “repack” broadcasters onto different channels after the auction.  The National Association of Broadcasters and Sinclair Broadcast Group, Inc. (together, Broadcast Plaintiffs) filed suit last year regarding regarding several Incentive Auction-related issues.  None of the arguments against the 39-month repacking deadline, the commission’s determination of station coverage area or use of TVStudy software instead of the previous OET-69 technology overcame the court’s obligation to defer to the FCC on matters within its purview.  FCC Chairman Wheeler released a statement expressing support for the Court’s decision, noting “This decision provides the Commission and all stakeholders with the certainty necessary to proceed apace toward a successful auction in the first quarter of next year.”