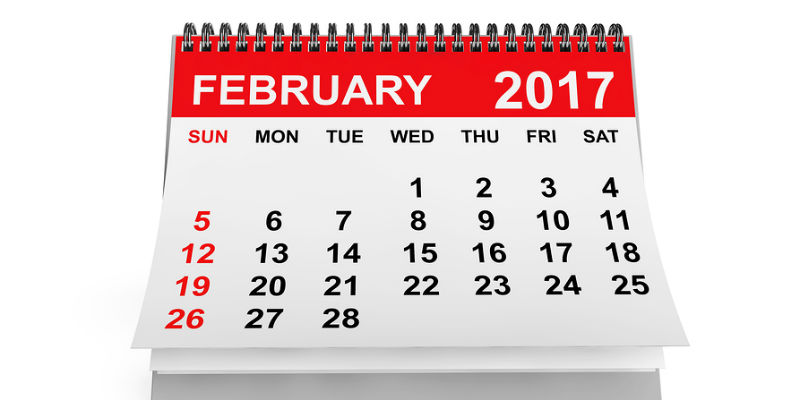 On December 15, 2016, the Federal Communications Commission adopted a Report and Order and Further Notice of Proposed Rulemaking (FNPRM) amending its rules and seeking additional comment on certain matters pertaining to a transition from text telephone (TTY) technology to real-time text (RTT) communication over wireless Internet Protocol (IP) enabled networks.  The FCC has now announced that the rule amendments will go into effect on February 22, 2017, and that comments and reply comments on the FNRPM will be due on February 22 and March 24, 2017, respectively.