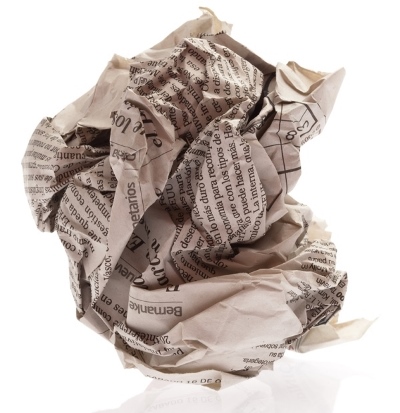 On Friday, February 3, 2017, the FCC rescinded, retracted and set aside several actions taken at the last minute under the prior administration. Such actions include: rescinding a Policy Review Report on Zero Rated Content and Services and closing associated inquiries to AT&T Mobility, T-Mobile, and Verizon Wireless on sponsored data and zero-rating offerings; rescinding a Notice of Inquiry on 5th generation wireless network and device security; reconsidering, setting aside and revoking Lifeline Broadband Providers (LBP) designations for certain carriers and returning their petitions for such designation to pending status; retracting an E-Rate Modernization Progress Report; rescinding a White Paper on Cybersecurity Risk Reduction; and rescinding a White Paper on Improving the Nation’s Digital Infrastructure. According to FCC Chairman Pai, these last-minute actions, or what he calls “Midnight Regulations,” did not enjoy the support of the majority of Commissioners at the time they were taken, and should not bind the FCC going forward. Chairman Pai stated that in the last days of the prior administration, the FCC’s Bureaus and Offices released a series of controversial orders and reports where in some cases, the Commissioners had no advance notice and/or issued them over the objection of two of the four Commissioners. In all cases, the releases rescinded are contrary to the wishes expressed by the leadership of the FCC’s congressional oversight committees.