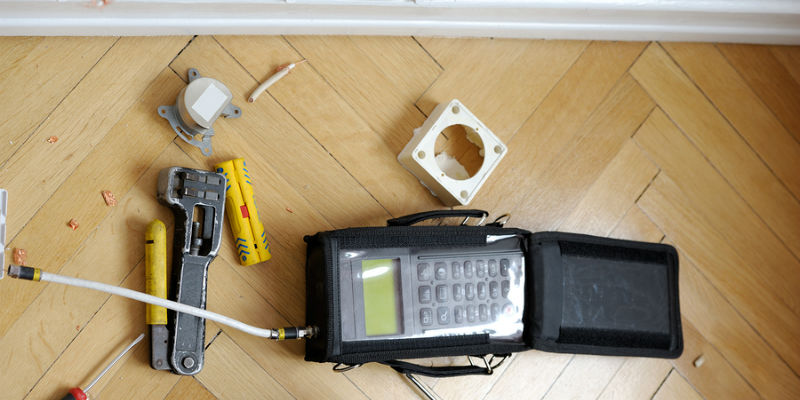 The FCC has issued a Notice of Proposed Rulemaking (NPRM) that proposes to streamline the equipment certification process.  Among the changes that the Commission has requested comment on are its proposals to consolidate its Declaration of Conformity and verification self approval procedures into a single self-approval program; clarify its procedures for modular transmitters and software defined radios; clarify responsibilities for compliance when a final product may be composed of several separately approved modular components; expand guidance for electronic labeling; and discontinue the requirement that importers file FCC Form 740 with Customs and Border Protection for RF devices that are imported into the United States.  Comments on the Commission’s proposals are due 30 days following publication of the NPRM in the Federal Register, which has not yet occurred.  Reply comments will be due 15 days after the due date for filing comments.