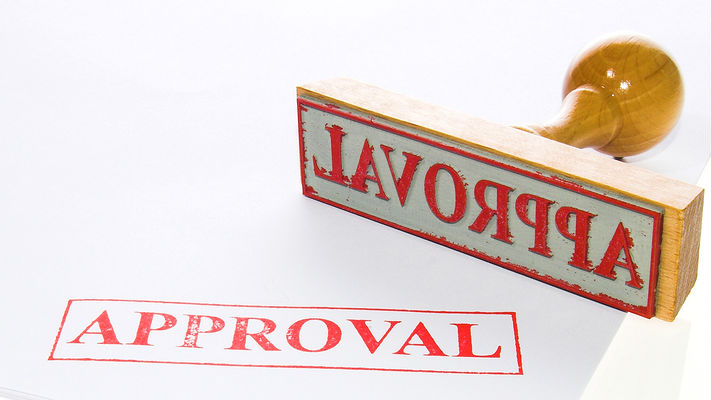 FCC Chairman Tom Wheeler has issued a public statement indicating that an order recommending approval of the AT&T/DirecTV merger has been circulated to the FCC Commissioners.  The order on circulation imposes several conditions on the merger.  First, the order will require AT&T to make available competitive high speed fiber connections to 12.5 million customer locations and more than triples the number of metropolitan areas that AT&T has announced plans to serve. Second, to prevent discrimination against online video competition, AT&T will not be permitted to exclude affiliated video services and content from data caps on its fixed broadband connections. Third, the company will be required to submit all completed interconnection agreements to the Commission, along with regular reports on network performance.