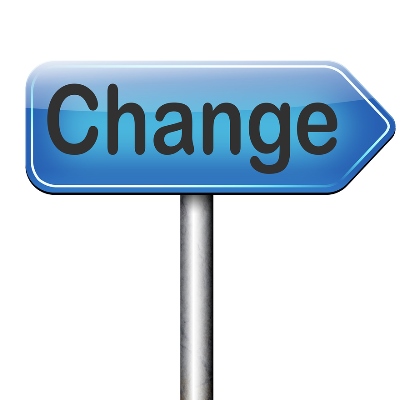 The Federal Communications Commission has adopted a Report and Order that makes modifications to the rules governing the Citizens Broadband Radio Service (CBRS) in the 3.5 GHz band. The Commission established rules in 2015 to facilitate shared access between federal and nonfederal use of the 3.5 GHz band. It created a three-tiered framework of users consisting of Incumbents, Priority Access Licenses (PALs), and General Authorized Access (GAA) users.

The Order adopted on October 23 does the following: