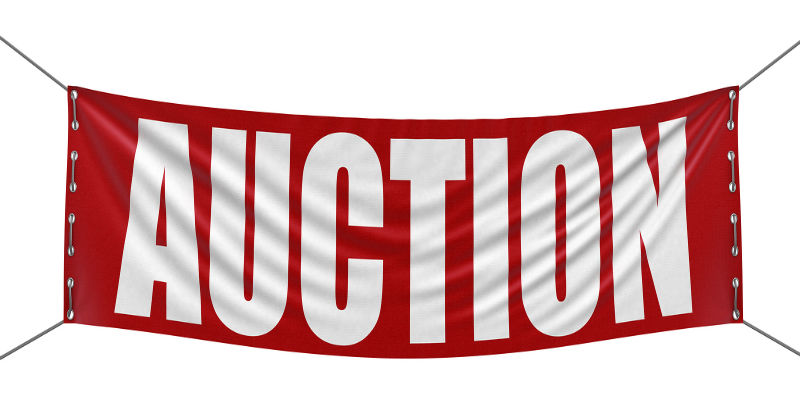 The Federal Communications Commission has announced that it is making progress in its efforts to coordinate the TV and wireless spectrum bands with Mexico. The Mexican communications regulator, the Instituto Federal de Telecomunicaciones (IFT), confirmed through an exchange of technical coordination letters with the FCC that the two agencies intend to follow common guidelines for repacking TV stations that will clear 600 MHz spectrum for mobile broadband use in both countries. This coordination is important in order to be able to hold the 600 MHz Incentive Auction in early 2016 as planned.