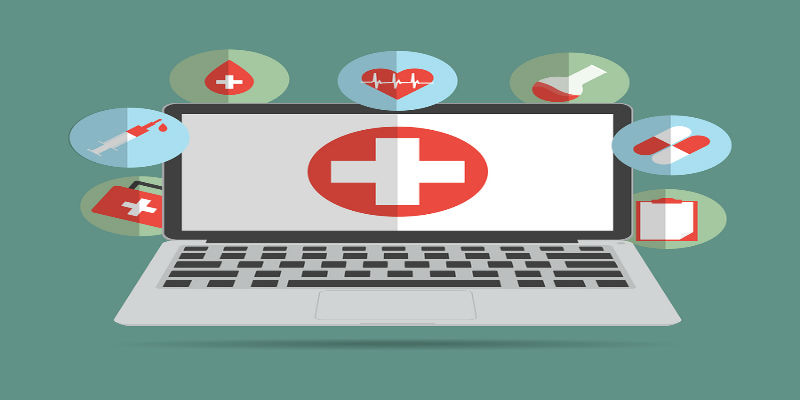 From June 1, 2016 through August 26, 2016, the RHC Program operated on a “first-come, first-served basis” per the Commission’s rules. In light of RHC Program growth and the potential for funding year 2016 demand to exceed the $400 million cap, the Commission has directed the Universal Service Administrative Company’s (USAC) to follow a new filing window schedule described below.