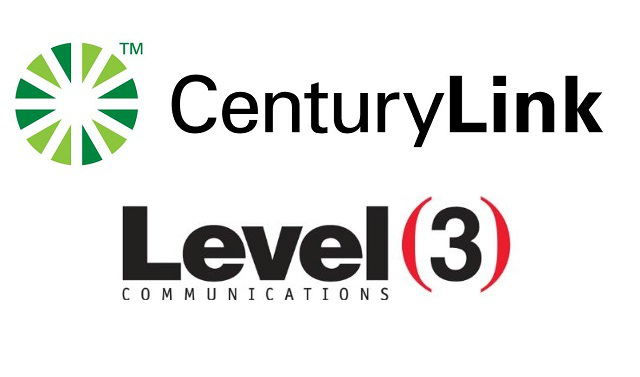 The FCC has adopted a memorandum opinion and order approving the merger between CenturyLink, Inc. (CenturyLink) and Level 3 Communications, Inc. (L3).  First announced in October 2016, the all cash and stock deal is valued at $34 billion and gives CenturyLink an additional 200,000 route miles of fiber and 75,000 additional on-network buildings.  CenturyLink, looking to compete head-to-head with AT&T and Verizon, inked the deal to extend its reach into the business communications marketplace. An early October order by the U.S. Department of Justice Antitrust Division compelled CenturyLink to divest redundant local networks in Albuquerque, NM, Tucson, AZ and Boise, ID, as well as unlit fiber optic transmission lines connecting 30 U.S. cities, including connections between Denver-Dallas, Denver-Salt Lake City, and Denver-Kansas City.  Now that the deal has closed, CenturyLink shareholders will own 51 percent of the combined company while L3 shareholders will control the remaining 49 percent.  Current CenturyLink CEO Glen Post III plans to retire at the start of 2018, and current L3 CEO Jeff Storey will eventually replace Post and become CEO of the combined company.

Democratic FCC Commissioner Mignon Clyburn accused FCC Chairman Ajit Pai and fellow Republican FCC Commissioners Michael O’Rielly and Brendan Carr of “radically alter[ing] the commission’s long-standing merger review standard” and “arbitrarily introduce[ing] a new one.” In a separate statement, Pai countered that the standards used in reviewing and approving the CenturyLink/L3 deal will help “make clear what had become increasingly hazy in recent years” and that [t]his clarity will help the public to see that transactional review is an occasion to carefully consider how the transaction itself impact the public interest, not an opportunity to extract a range of concessions, tangentially-related at best.”  Any future merger reviewed by the FCC, including those involving AT&T, Sprint, T-Mobile, Verizon, or dozens of smaller wireless operators are likely impacted by the review standard applied in this CenturyLink/L3 proceeding.