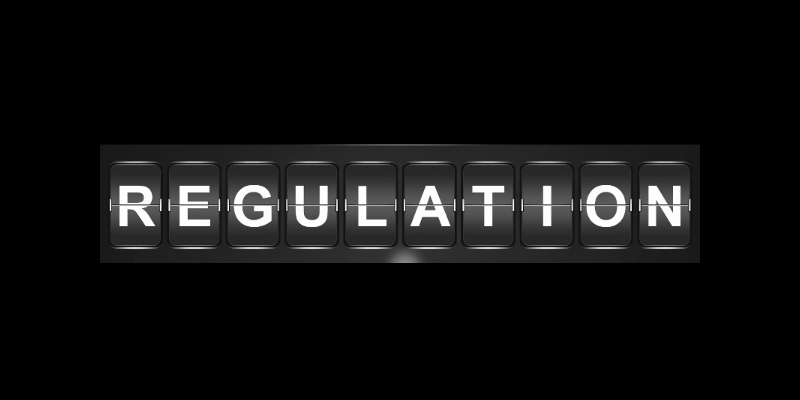 In a blog post titled “Bipartisan Solutions for Universal Service,” FCC Chairman Tom Wheeler has announced that he has circulated an Order which modernizes the universal service support system for rate-of-return carriers. The blog post specifically notes a number of important changes, including a voluntary model option, support for stand-alone broadband service, new broadband buildout requirements, budget control mechanisms, elimination of support in areas served by an unsubsidized competitor, and a lower authorized interstate rate of return. Chairman Wheeler also uses the blog post to publicly thank Commissioners O’Rielly and Clyburn and their staffs for their hard work on the USF item. The massive universal service reform Order is expected to be released as soon as the first week of March.