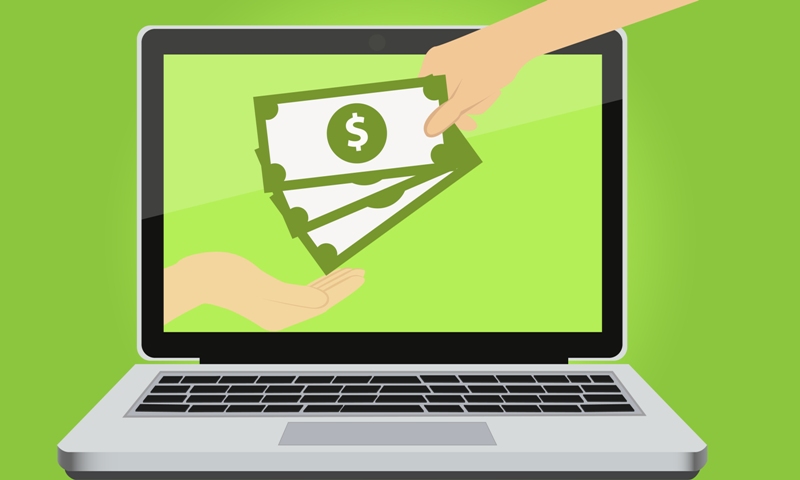 FCC Chairman Tom Wheeler has announced that he is circulating proposals to modernize the universal service Lifeline program. The proposals will be part of a Second Further Notice of Proposed Rulemaking (FNPRM) that the FCC will adopt at its next open meeting on Thursday, June 18, 2015. In addition to proposing that the Lifeline program support broadband Internet access service, the FNPRM will seek comment on establishing minimum standards of service for voice and broadband, using a neutral third party administrator to verify consumers’ eligibility for Lifeline, encouraging more providers to participate in the Lifeline program, and numerous other issues. Accompanying the FNPRM will be an Order on Reconsideration, Second Report and Order, and Memorandum Opinion and Order which will impose further requirements on Lifeline providers that are intended to crack down on waste, fraud and abuse.