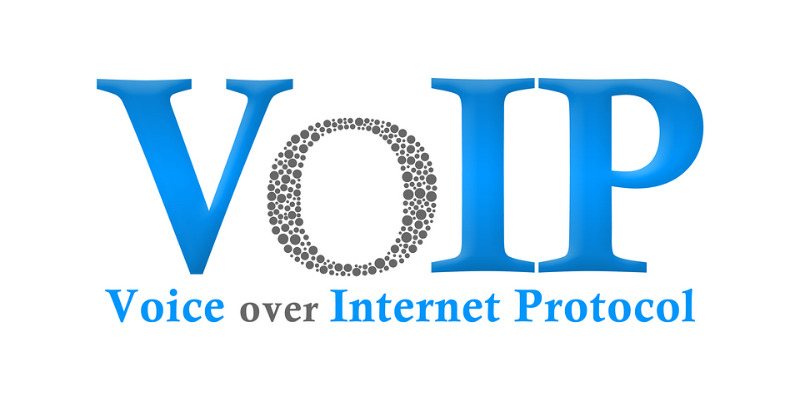 On its own motion, the Federal Communications Commission (FCC) has issued a declaratory ruling that clarifies the appropriate interpretation of the VoIP symmetry rule that was adopted in the 2011 USF/ICC Transformation Order. Specifically, the FCC has clarified that the VoIP symmetry rule applies in a technology- and facilities-neutral manner, and “[i]t does not require, and has never required, an entity to use a specific technology or its own facilities in order for the service it provides to be considered the functional equivalent of end office switching.” The FCC’s clarification is intended to resolve disputes between numerous competitive local exchange carriers and two interexchange carriers – AT&T and Verizon – over the assessment of end office switching charges under the VoIP symmetry rule as applied to traffic bound for the PSTN from an over-the-top VoIP provider. The FCC’s declaratory ruling regarding the interpretation of the VoIP symmetry rule applies retroactively.