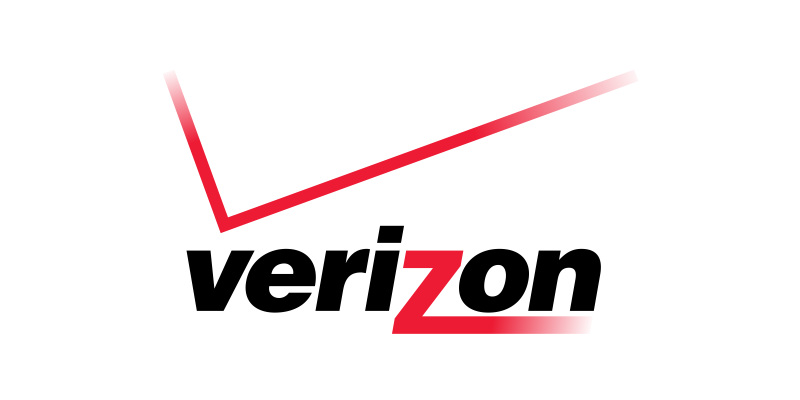 The FCC’s Enforcement Bureau (Bureau) has dismissed a pole attachment complaint filed by incumbent local exchange carrier Verizon Florida LLC (Verizon) that alleges that the rates it pays for existing attachments of communications equipment to the poles of electric utility Florida Power and Light Company (Florida Power) are unjust and unreasonable. The Bureau dismissed Verizon’s complaint because it found that Verizon failed to prove that the rates established by the governing agreement between Florida Power and Verizon’s predecessor are unjust and unreasonable. It also found that Verizon failed to show that it is similarly situated to competitive local exchange carriers. Additionally, the Bureau rejected Florida Power’s argument that the FCC’s 2011 Pole Attachment Order is “unlawfully retroactive.” Verizon’s complaint was dismissed without prejudice because the Bureau has not previously applied the 2011 Pole Attachment Order, which gives Verizon the ability to refile it.