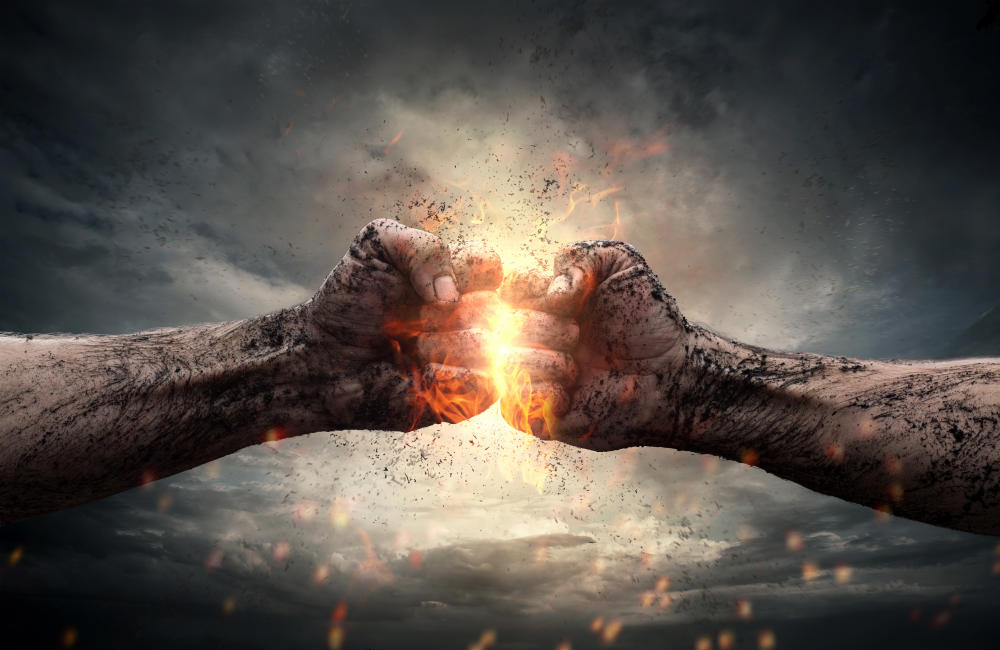 FCC Chairman Tom Wheeler has announced the creation of a Universal Service Fund (USF) “Strike Force,” whose mission is to combat waste, fraud, and abuse in the FCC’s USF support programs.  The USF Strike Force will operate out of the FCC’s Enforcement Bureau and will be commanded by Loyaan Egal, who joins the FCC after serving as a federal prosecutor in the U.S. Attorney’s Offices for the Southern District of New York and District of Columbia for nearly a decade.  The USF Strike Force will investigate violations of the Communications Act, the FCC’s rules, and other USF program requirements, including violations of USF contributions obligations.  In addition to leading enforcement actions, the USF Strike Force will coordinate with the FCC’s Office of Inspector General (OIG), the U.S. Department of Justice, and other law enforcement agencies to prosecute unlawful conduct.