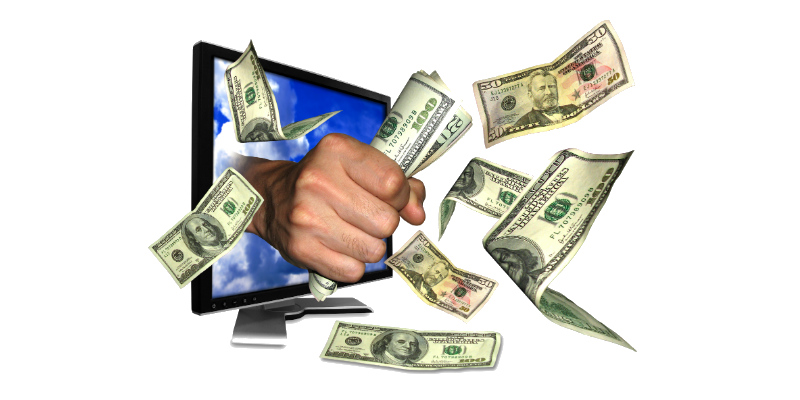 At its March open meeting, the Federal Communications Commission adopted an order which modernizes the Federal Lifeline program to allow low income consumers to apply the Lifeline discount to broadband Internet access services.  For the first time, the Lifeline program will now support stand-alone broadband service as well as bundled voice and data service plans.  While the current $9.25 monthly Lifeline benefit was left intact, the FCC’s order sets minimum standards for wired and wireless Lifeline broadband and voice services.  Other monumental changes in the order include the creation of a process where a broadband provider may receive authorization from the FCC to participate in the Lifeline program on a nationwide-basis, and the creation of a “National Eligibility Verifier” that will determine whether a consumer qualifies for Lifeline benefits.  Additionally, despite intense eleventh hour negotiations between various FCC Commissioners that caused a nearly four-hour delay to the start of the FCC’s open meeting, the FCC’s order sets a budget for the Lifeline program of $2.25 billion, indexed to inflation.