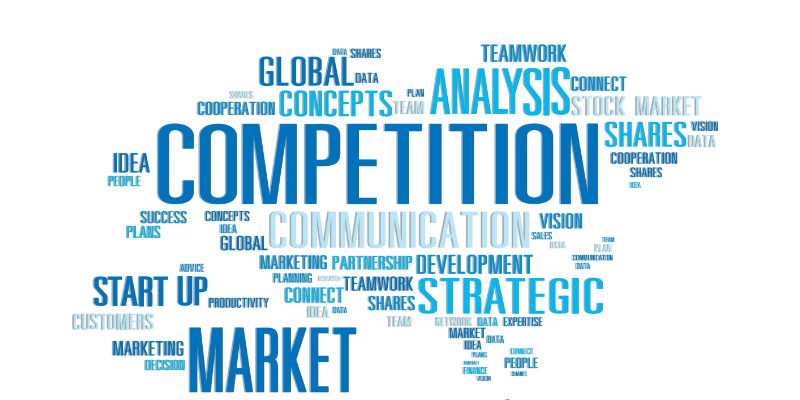 The FCC has issued its Sixteenth Annual Report to Congress on the Status of Competition in the Market for the Delivery of Video Programming. The Sixteenth Report focuses on developments in the video marketplace in 2013. The Sixteenth Report employs the same analytic framework as the Commission adopted for its prior report. The Report examines data on the market structure, conduct and performance of multichannel video programming distributors (MVPDs), television broadcasters and online video distributors (OVDs).

The most significant trends since the last report relate to the continuing development, and consumer usage, of time and location shifted viewing of video programming, the expansion of digital and high definition programming, and the progress of the online video industry. From year-end 2012 to year-end 2013, the total number of MVPD video subscribers posted the first-ever full-year decline, falling from 101.0 million to 100.9 million households. All of the decrease came from cable MVPDs, who also lost market share to their DBS and telephone MVPD competitors during this period. The Sixteenth Report notes the expansion of TV Everywhere offerings that allow subscribers of certain MVPD services to access video programming on stationary and mobile Internet-connected devices including televisions, computers, tablets and smartphones.  Cable MVPDs are increasingly transitioning from analog and hybrid analog/digital delivery of their programming to all digital delivery.  With respect to television broadcasters, the Sixteenth Report notes that the number of households owning digital TV sets has increased from 75.2 percent to 81.8 percent of television households and the percentage of DVR households has also increased slightly. Finally, the Sixteenth Report notes that OVDs continue to expand the amount of video content available to consumers through original programming and new licensing agreements with traditional content creators.  Viewing of OVDs’ video programming on multiple devices is becoming increasingly prevalent and OVDs are accounting for an increasing portion of Internet traffic delivered during peak hours.