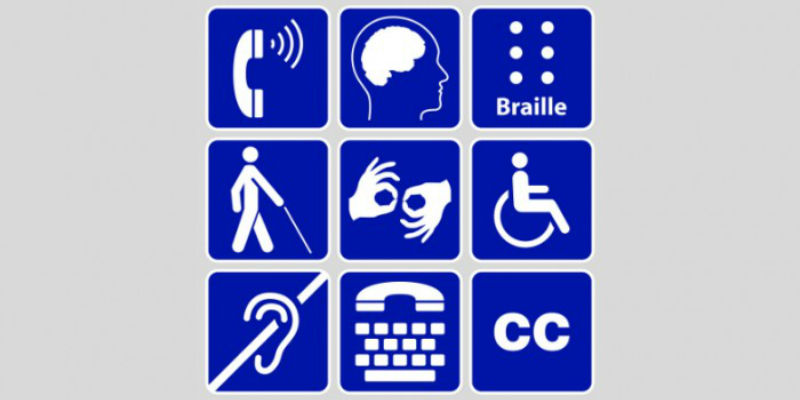 The FCC has released to Congress its most recent Biennial Report on consumer accessibility of video services, as required by the Twenty-First Century Communications and Video Accessibility Act of 2010. The Biennial Report: (1) assesses industry compliance with Sections 255, 716 and 718 of the Communications Act of 1934, as amended (Act), which require telecommunications services and equipment, advanced communications services (ACS) and equipment used for ACS, and Internet browsers built into mobile phones to be accessible to and usable by individuals with disabilities; (2) addresses accessibility barriers to new communications technologies; (3) analyzes the effect of the accessibility-related recordkeeping and enforcement requirements under Section 711 of the Act; and (4) provides information about the number and nature of, and actions taken to resolve, complaints alleging violations of the Act during 2016 and 2017, including the time it took the FCC to resolve complaints, the number of complaints, and the status of those complaints in the agency or when appealed to federal court. Generally, the Commission determined that it has made “continued improvements in the accessibility and usability of many covered products and services…since the 2016 CVAA Biennial Report.” Examples of increased industry compliance and availability include the following: (1) the emerging availability of enterprise interconnected VoIP telephones with built-in accessibility features for people who are blind or visually impaired; (2) improved access to the telecommunications and ACS features of smartphones and other devices for people with disabilities; and (3) an increased percentage of hearing-aid compatible wireless handsets. For the 2016 and 2017 calendar years, the FCC received 24 consumer requests for dispute assistance (RDAs) alleging violations of Sections 255, 716, or 718 of the Act, and of those 24 RDAs, nine involved accessibility and usability of equipment while 15 involved the accessibility and usability of services.