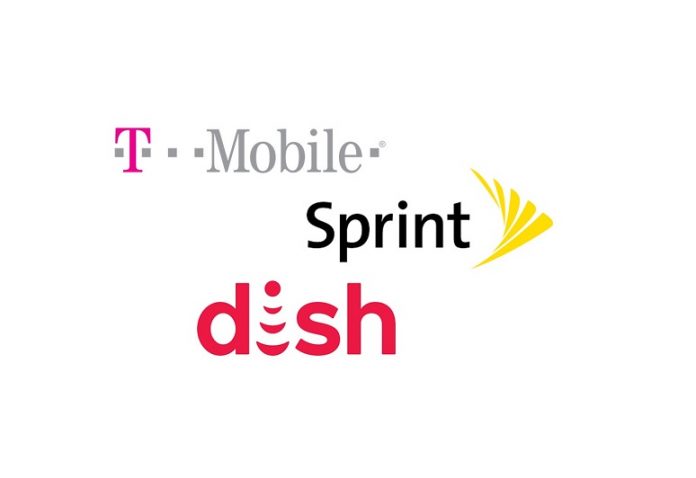 The FCC has released a lengthy Memorandum Opinion and Order, Declaratory Ruling, and Order of Proposed Modification that, among other things, approves the proposed merger between T-Mobile US, Inc. and Sprint Corp. and grants Dish Network Corp.’s request for network build-out extensions on hundreds of AWS and 700 MHz licenses that the satellite company intends to use to deploy a nationwide 5G mobile wireless network. In April 2018, Sprint and T-Mobile formally announced their intent to merge. On June 12, 2019, Attorneys General from over a dozen states filed a lawsuit to block the proposed merger. On July 30, 2019, Sprint, T-Mobile and Dish entered into a Consent Decree with the U.S. Department of Justice that would allow the two smallest nationwide wireless carriers to merge, but this approval was conditioned on New T-Mobile’s divestiture of 800 MHz (SMR) spectrum, over 9 million pre-paid subscribers, and thousands of cell sites and retail locations. On the same day, Dish formally asked the FCC to grant the company extensions on hundreds of quickly-approaching license build-out deadlines. The supposed purpose of the proposed Consent Decree was to establish Dish as the country’s replacement fourth mobile wireless network operator once Sprint was acquired by T-Mobile. Last month, the Commission voted 3-2 to approve the proposed merger, but it withheld the release of the order until final details could be negotiated among the Commissioners. While this approval order was the last FCC hurdle facing T-Mobile and Sprint — and it also buys Dish much-needed time to deploy services on its largely fallow 700 MHz and AWS spectrum — the three companies still face headwinds stemming from both the State AGs lawsuit in the U.S. District Court for the Southern District of New York and the Tunney Act review of the proposed Consent Decree in the U.S. District Court for the District of Columbia. T-Mobile and Sprint need success in both of these court cases, neither of which is guaranteed.