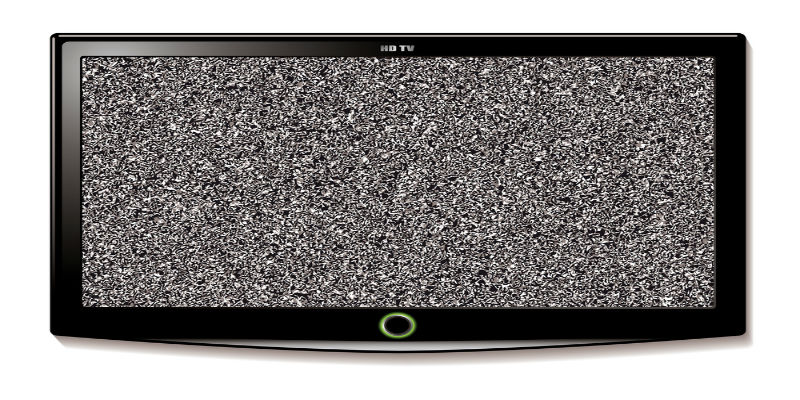 The Federal Communications Commission (FCC or Commission) has released an item that addresses the remaining technical issues affecting the operation of new 600 MHz wireless licensees and broadcast television stations in areas where they operate on the same or adjacent channels in the same geographic areas. The Report & Order limits the interference that broadcasters and wireless service providers can impose on each other.  The Commission adopted a zero percent threshold of allowable interference from wireless operations to the reception of TV signals. Further, the FCC decided to limit full-power and Class A television stations assigned to channels in the 600 MHz Band from expanding their noise-limited and protected contours, respectively, if doing so would increase the impairments to co-channel or adjacent channel 600 MHz wireless licenses, unless an agreement is reached with the co-channel or adjacent channel wireless licensee allowing for such expansion.