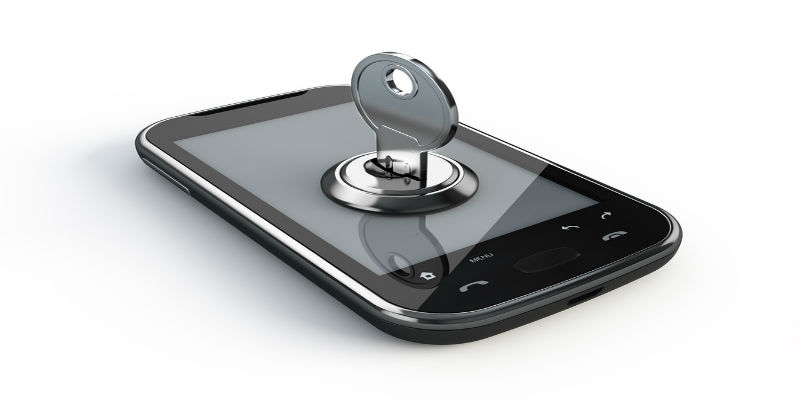 The Library of Congress has renewed for three years a Digital Millennium Copyright Act (DMCA) unlocking and jailbreaking exemption for mobile phones that allows consumers to connect to a different wireless network. The Library of Congress also extended the three-year exemption to other used devices: tablets, mobile hotspots, removable wireless broadband modems, and wearable devices like smartwatches and fitness trackers.

The DMCA currently prohibits consumers from sidestepping technical measures that prevent modifying copyrighted works – such as jailbreaking a tablet to run third party applications, bypassing digital rights management for archiving or disability access purposes, or unlocking a cell phone – regardless of whether there is any actual copyright infringement. Every three years, the DMCA requires the Librarian of Congress (Librarian) to determine whether there are any classes of copyrighted works for which noninfringing uses are, or in the next three years are likely to be, adversely affected by the prohibition. Historically, the Librarian has provided an exemption to allow the “unlocking” of handset software to allow consumers to use their wireless handsets on alternative wireless networks. However, in 2012, the Librarian revoked the exemption, finding the exemptions were intended to be temporary, not permanent, and that it was up to Congress to adopt a permanent exemption to the DMCA. Congress enacted legislation last year to address this issue, but the law merely reinstated a temporary exemption and still relies on the Library of Congress to renew it every three years.