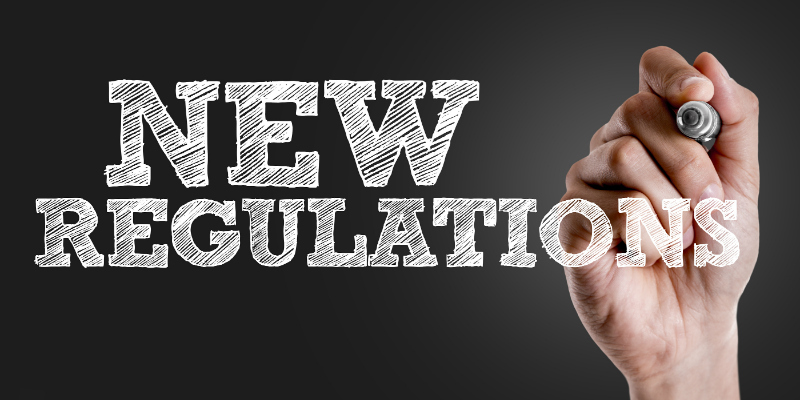 The Federal Communications Commission (FCC) has released a Report and Order, Order, and Order On Reconsideration (Order) that make significant changes to the universal service fund (USF) rules governing rate-of-return incumbent local exchange carriers.  Among other things, the FCC’s Order provides a voluntary path for rate-of-return carriers to elect to receive model-based USF support; reforms existing interstate common line support (ICLS) rules to provide support for stand-alone broadband service; limits operating costs that are eligible for support; limits the extent to which USF support may be used to support capital investments; adopts additional measures to eliminate USF support in areas served by unsubsidized competitors; and represcribes the authorized rate of return to 9.75 percent.  In the Order, the FCC notes that Alaska rate-of-return carriers may elect to voluntarily move to cost model regulation.  However, the FCC has deferred implementation of the operating expense limits and capital investment allowance for Alaska carriers as it continues to consider the full Alaska rate-of-return USF reform plan.

In the Further Notice Of Proposed Rulemaking (FNPRM) section, the FCC seeks comment on a number of issues, including the extent to which certain investments and expenses incurred by a regulated carrier may be included in its rate base and revenue requirement for ratemaking and USF purposes; implementation of the FCC’s unsubsidized competitor rules; how to address the gaps in broadband availability on Tribal lands; and how to streamline carrier reporting requirements.  Comments in response to the FNPRM will be due 30 days after the Order is published in the Federal Register, and reply comments will be due 60 days after publication.