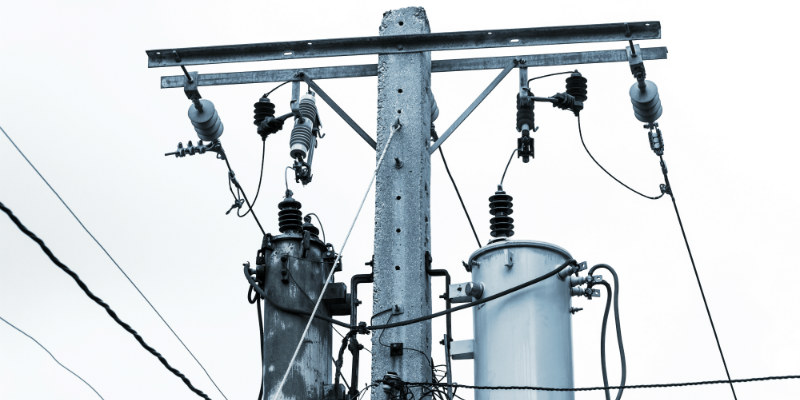 The FCC has solicited additional comments as it seeks to refresh the record on issues raised in a Petition for Reconsideration filed by the National Cable & Telecommunications Association, tw telecom inc. and COMPTEL.  The Petition requests clarification of certain specific aspects of the FCC’s revised pole attachment rate formula adopted for telecommunications attachments in 2011. That revised formula was intended to bring the permitted rates for telecommunications attachments into line with the historically lower maximum permitted rates charged for cable television attachments. The Commission accomplished this by adopting a revised formula for telecommunications rates that allows pole owners to charge the greater of the attachment rates derived from one of two formulas; a formula that excludes the capital costs of the naked pole, and a formula that includes both the capital and operating costs but requires the application of a specific cost allocator that takes into account the number of attachers assumed to be found in urban areas (5) or rural areas (3). The Petition claims that where the number of actual attachers is something other than the assumed numbers, the formula can produce rates that are substantially higher than what the FCC intended. Accordingly, the Petition asks the FCC to clarify its rules by specifying a cost allocator scaled to other entity counts.