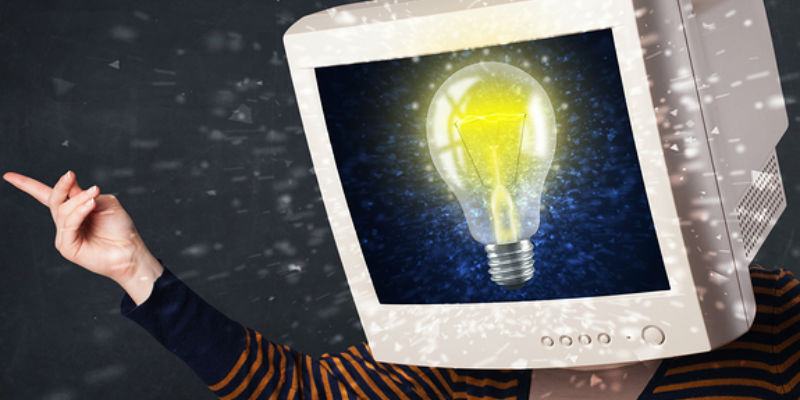 The FCC has taken two separate actions to update its rules relating to television broadcast signal carriage by multichannel video program distributors (MVPDs).  Both actions were taken pursuant to Congressional mandates contained in the Satellite Television Extension and Localism Act Reauthorization (STELAR) Act of 2014 passed by Congress late last year.  First, the FCC adopted an order that essentially extends the cable television market modification rules  to satellite carriers. Under those rules, cable operators and/or television stations can modify their designated markets based on a number of factors related to consumer viewing patterns in order to expand or reduce cable carriage rights in particular geographic areas.  STELAR authorizes the Commission to adopt similar procedures for satellite-delivered television broadcast stations, taking into account the unique technical characteristics of direct-to-home satellite service.  This provision was intended to address the “orphan county” problem that exists where the residents in a particular county are not able receive in-state television stations with their MVPD service because the county in which they live is assigned to a market dominated by television stations in a neighboring state.  The Commission has also launched a proposed rulemaking to examine the “totality of circumstances” test under which it adjudicates retransmission consent disputes that sometimes arise between television broadcast stations and MVPDs over carriage of broadcast signals in particular markets. The Commission is asking for comment on whether specific practices should be considered evidence of a station’s or MVPD’s duty to negotiate retransmission consent agreements in good faith.