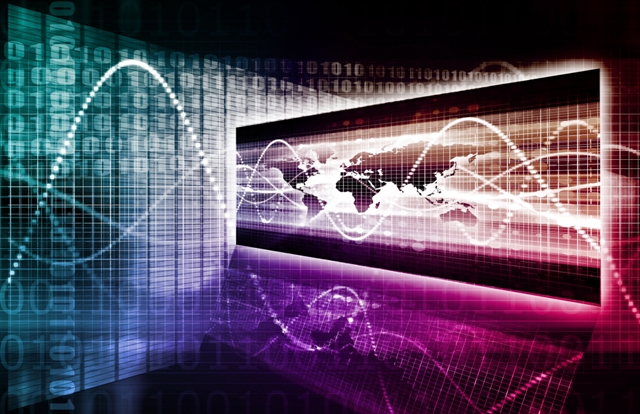 The FCC’s Wireline Competition Bureau (Bureau) has announced that it will publicly release data that it gathered earlier this year as part of its proceeding to investigate the level of competition in the marketplace for special access services. According to the Bureau’s Public Notice, the data is being housed in a secure data enclave hosted by the National Opinion Research Center (NORC), an independent research institution at the University of Chicago. Interested parties will be able to gain access to and examine the data pursuant to the terms of a protective order that was put in place to safeguard competitively sensitive information contained within the data.

The Bureau has also made two other announcements related to its special access proceeding. First, the Bureau released a Public Notice which contains a list of parties that have filed Acknowledgements of Confidentiality since July 10, 2015, seeking access to confidential and highly confidential information submitted in response to the FCC’s special access data collection. Companies that submitted such information have until September 24, 2015 to object to the disclosure of their data. In the other Public Notice, the Bureau has extended the deadline for filing comments and reply comments in response to Section IV.B of the Further Notice of Proposed Rulemaking in the FCC’s special access rulemaking proceeding to November 20 and December 11, 2015, respectively.