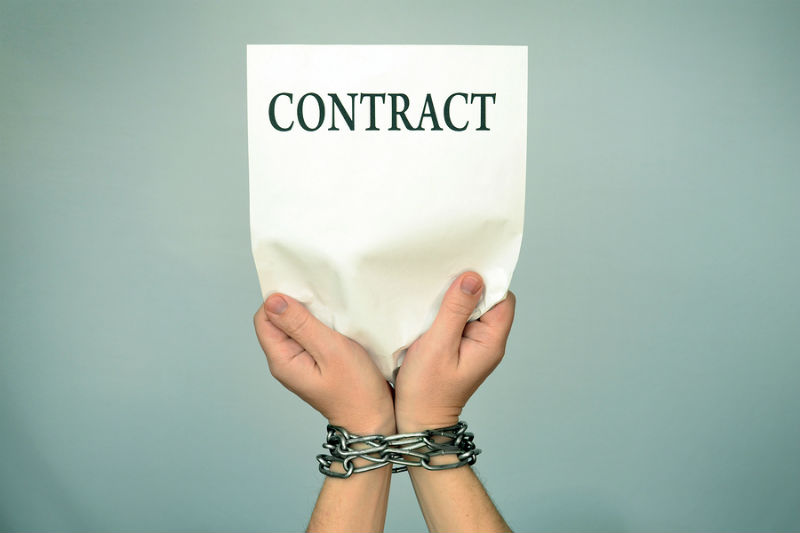 The FCC has adopted a Notice of Proposed Rulemaking (NPRM) that seeks to foster consumer choice and access to diverse programming on television.  The NPRM proposes rules that would prevent pay TV providers from including “unconditional” most favored nation (MFN) and “unreasonable” alternative distribution method (ADM) clauses in their contracts with independent programmers. The proposed rules are a result of the input received from an inquiry the FCC opened earlier this year into the state of diversity in the video programming market and follows two workshops held on this topic.