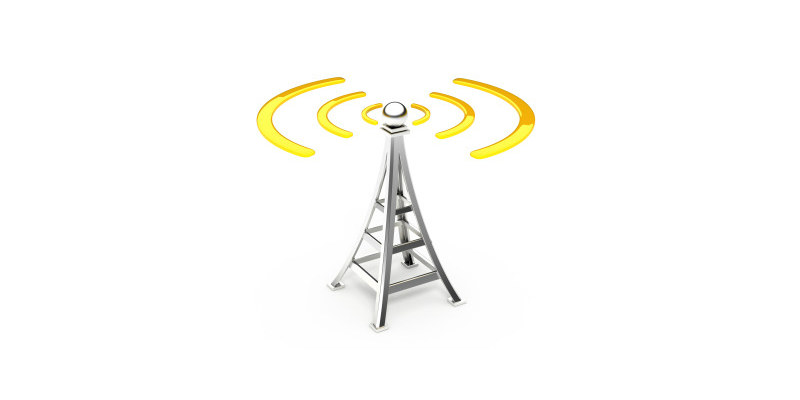 Federal Communications Commission (FCC) Chairman Tom Wheeler has informed Representative Alan M. Grayson (D-FL) in a letter dated August 1, 2014, that “the FCC has the statutory authority to address the threat posed by illicit IMSI catchers and to work closely with industry on mechanisms to secure [U.S.] wireless networks and to ensure the privacy of consumers’ conversations.”  Using this authority, Chairman Wheeler has established a task force to combat the unauthorized use of IMSI catchers.  An IMSI catcher – often referred to as a Stingray – is a device that impersonates a cell phone tower to trick mobile phones into connecting to it, whereby the operator of the device can then collect information on the individuals that are using the phones, such as who the person is calling and their precise location when making the call.  Chairman Wheeler’s actions were prompted by a July 2, 2014, letter that was sent by Representative Grayson to Chairman Wheeler in which Representative Grayson expressed his concern over the unauthorized use of IMSI catchers and posed a number of questions asking what actions the FCC has taken or will take to address the use of such devices and similar cellular interception technology.  Chairman Wheeler’s response provides an answer to each of Representative Grayson’s questions, and announces for the first time that he has established a task force to investigate IMSI catchers and generally develop solutions to protect cellular networks from unlawful intrusions and intercepts.