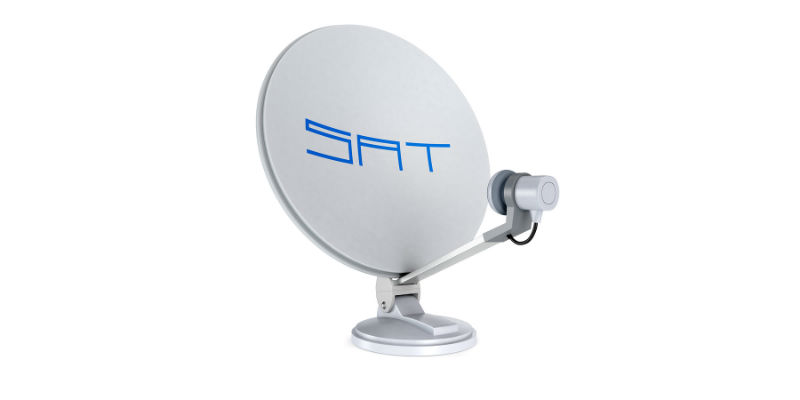 The FCC has proposed new rules to allow direct to home satellite video programming distributors (e.g., DIRECTV and DISH Network) to seek market modifications that would allow them to offer in-state television stations to customers located in orphan counties.  Orphan counties are those counties that are part of a Nielsen Designated Market Area (DMA) that is centered in a neighboring state.  The FCC is adopting this proposal pursuant to the STELA Reauthorization Act of 2014 (STELAR).  The proposed rules are intended to enable satellite subscribers to gain access to in-state news and other programming that they currently are unable to receive and to create regulatory parity with cable systems who have long been able to seek market modifications from the Commission.