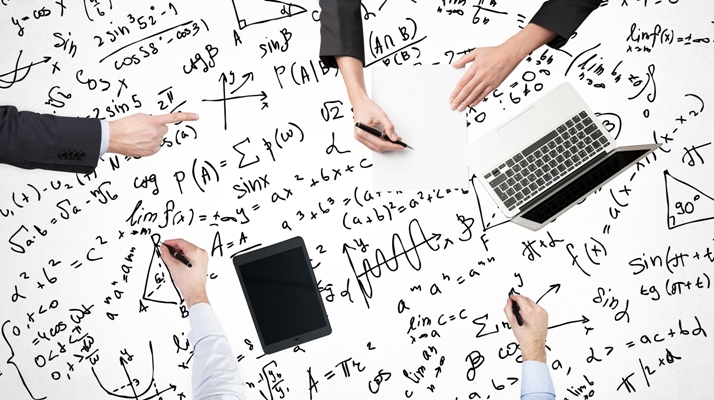 The FCC’s Wireline Competition Bureau has invited comments on the National Exchange Carrier Association, Inc.’s (NECA) proposed modifications to the mathematical formula used to calculate Universal Service Fund high-cost loop support (HCLS) for average schedule companies.  Comments are due on or before June 20, 2016.  If approved, the proposed formula will determine HCLS payments to average schedule companies in the second half of 2016 – July 1, 2016, through December 31, 2016. On May 13, 2016, NECA filed the proposed modifications to the average schedule formula to incorporate the FCC’s represcription of the authorized interstate rate of return from 11.25 percent to 9.75 percent.  The represcription will be phased-in using a 25 basis point reduction per year over a six year period, beginning July 1, 2016.