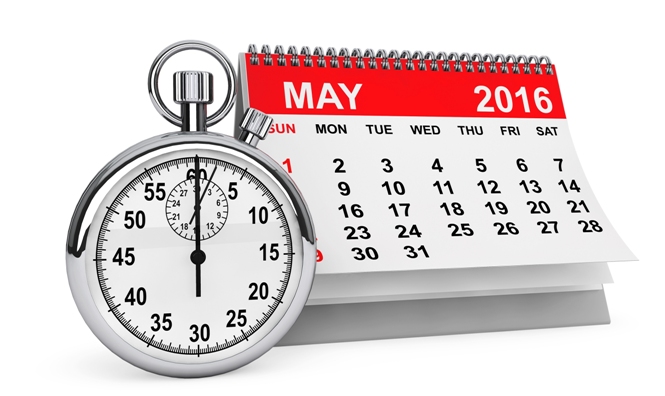 On March 30, 2016, the Federal Communications Commission (FCC) released a Report and Order, Order and Order on Reconsideration, and Further Notice of Proposed Rulemaking (FNPRM) that contain significant changes to the universal service fund (USF) rules that apply to rate-of-return incumbent local exchange carriers.  In the FNPRM, the FCC seeks comment on a number of issues, including the extent to which certain investments and expenses incurred by a regulated carrier may be included in its rate base and revenue requirement for ratemaking and USF purposes; implementation of the FCC’s unsubsidized competitor rules; how to address the gaps in broadband availability on Tribal lands; and how to streamline reporting requirements.  A summary of the FNPRM has been published in the Federal Register, setting the comment deadlines.  Comments are due on or before May 12, 2016 and reply comments are due on or before June 13, 2016.