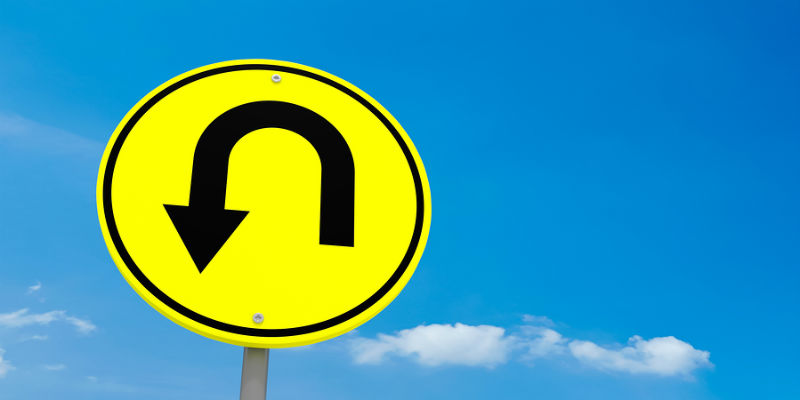 The FCC’s Wireline Competition Bureau (Bureau) has remanded to the Universal Service Administrative Company (USAC) several appeals filed by resellers who are seeking credit for universal service fund (USF) contributions that the resellers claim were made by their underlying providers or adjustment to their reported revenues. Some appeals pertain to USAC findings of inadequate evidence that contributions were made on behalf of resellers by underlying providers, and others pertain to USAC decisions regarding USF fees paid to their wholesale providers.  In line with the FCC’s 2012 Wholesaler-Reseller Clarification Order, the Bureau specifically directed USAC to consider whether the resellers demonstrated by a “preponderance of the evidence” that the wholesale provider contributed the amounts at issue, and if so then USAC should not attempt to recover contributions from the reseller.