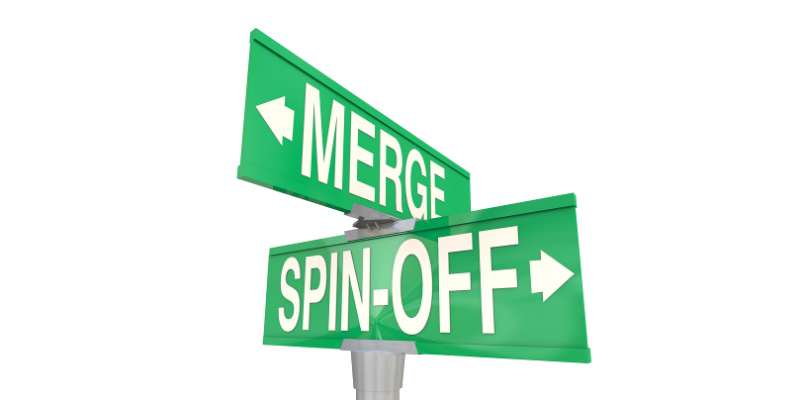 Various news outlets have reported that T-Mobile, the nation’s fourth largest mobile wireless company, and Dish Network, the nation’s second largest satellite TV provider are in discussions to pursue a possible merger. Representatives of both companies have so far declined to confirm or deny the existence of merger discussions.  This follows news  last week that cable giants Charter Communications and Time Warner Cable have announced merger plans of their own.