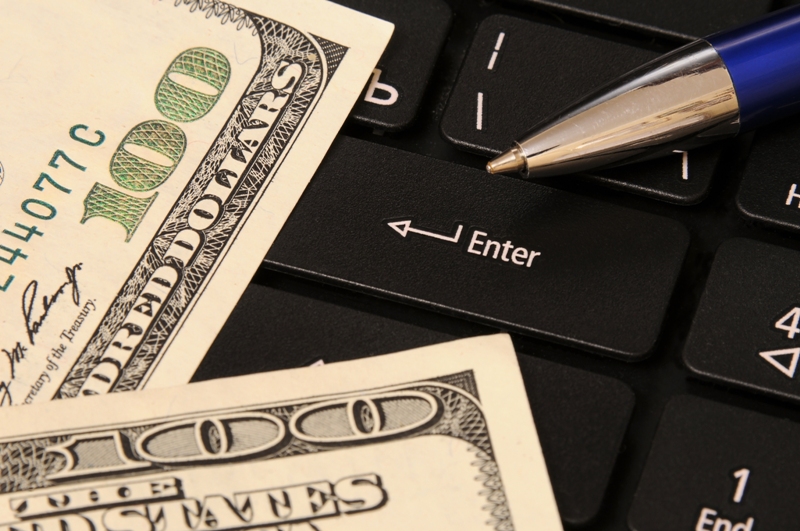 The Broadband Adoption Act of 2015 has been introduced in both Houses of Congress. It directs the Federal Communications Commission (FCC) to establish a Lifeline assistance program that provides low-income Americans with assistance in subscribing to broadband service. To calculate the amount of support that will be provided to low-income Americans, the legislation requires the FCC to routinely study the prevailing market price for service and the prevailing speed adopted by consumers of broadband service. If adopted, the bill would allow eligible consumers to apply Lifeline support to broadband, mobile, or basic telephone service, or a bundle of services. Additionally, the bill requires the FCC to establish a national database to determine consumer eligibility for Lifeline. Introduction of the Broadband Adoption Act of 2015 comes just days after FCC Chairman Tom Wheeler announced that the FCC will begin modernizing the Lifeline program to support broadband at its June 2015 open meeting.