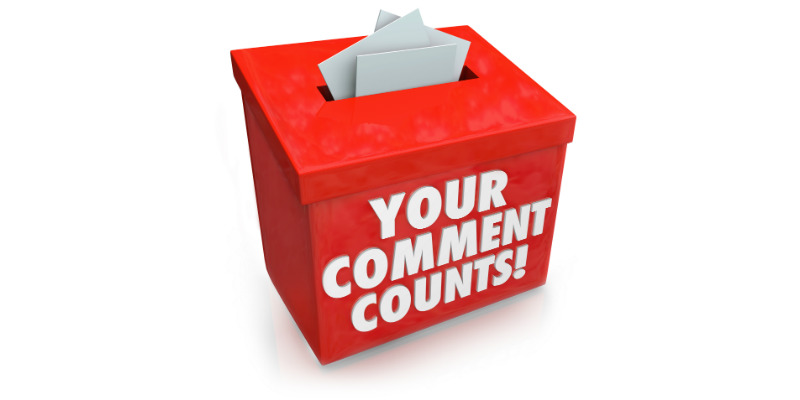 The Bureau is also asking parties to comment on whether the metrics provided in the Seventeenth Report were sufficient for analyzing competition, or whether any changes should be made for the metrics included in the Eighteenth Report. Comments are due June 29, 2015, and reply comments will be due on July 14, 2015.