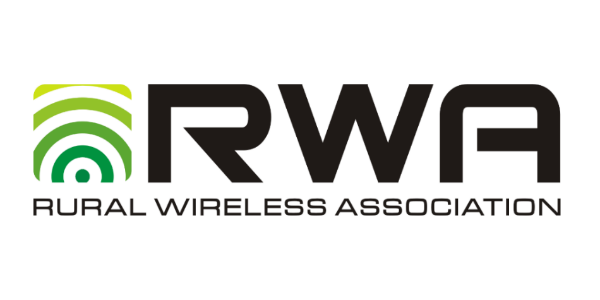 The Rural Wireless Association (RWA) announced the results of its Board of Directors elections and the 2017-2018 Board Officers. Elections were held during RWA’s Annual Meeting on September 13, 2017 in San Francisco, California. Newly elected to the Board is Jake Baldwin, General Counsel of Oklahoma-based Bravado Wireless.  He joins re-elected board members Bert Potts, Wireless Manager of STRATA Networks in Roosevelt, Utah, and Todd Houseman, CEO of United Wireless in Dodge City, Kansas, as carrier directors. Roger Schmitz, CEO of Minnesota-based Telsasoft, was re-elected as an associate member director.

Mike Kilgore has been named incoming President and CEO.  He will begin his term October 1. Bert Potts will serve as vice president, Jana Wallace will serve as secretary, and Roger Schmitz will serve as treasurer.