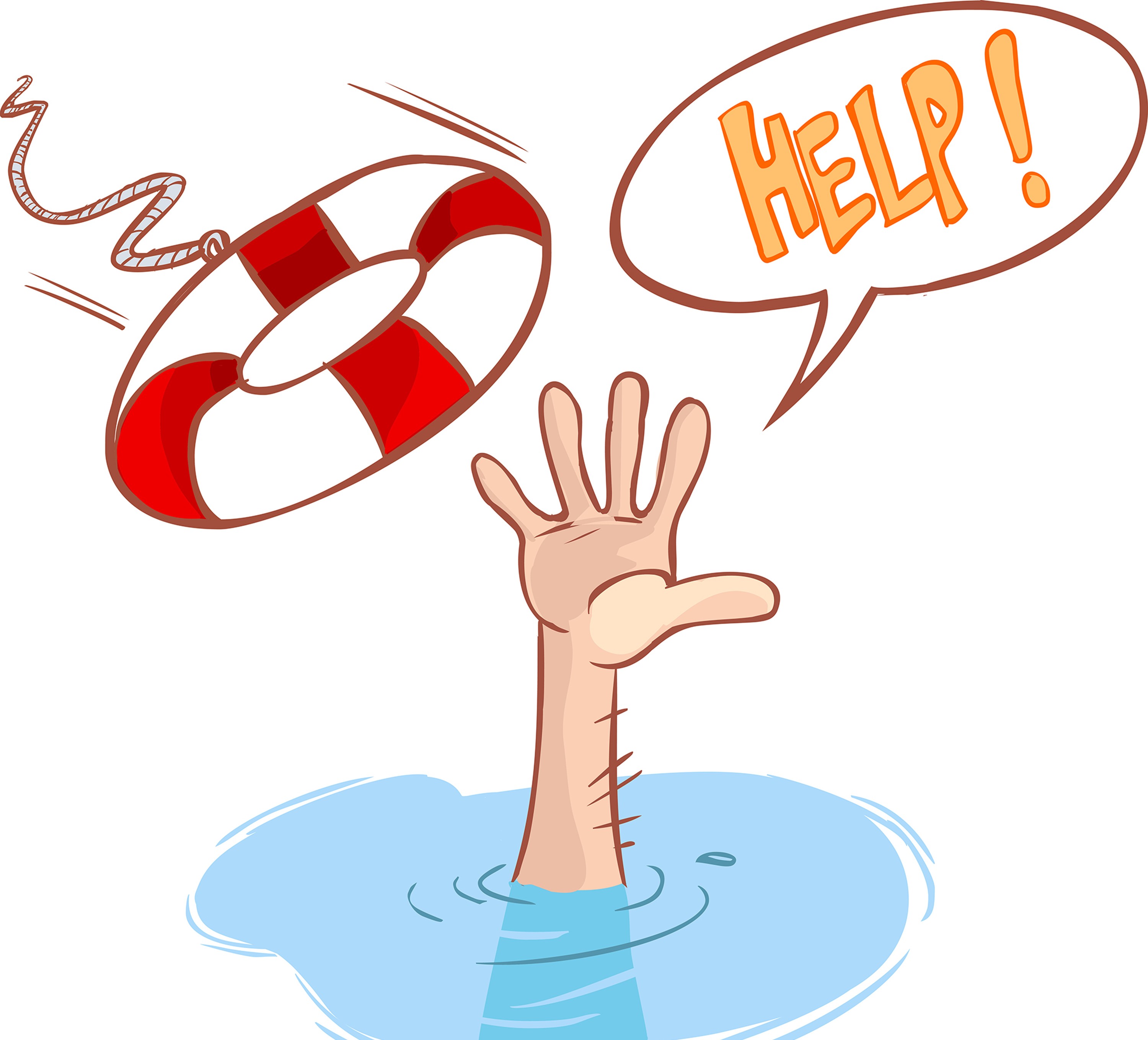 The Federal Communications Commission’s (FCC or Commission) Wireline Competition Bureau (WCB or Bureau) has extended its prior waivers of the Lifeline program rules governing documentation requirements for subscribers on Tribal lands, recertification, reverification, de-enrollment, subscriber usage, and income documentation through February 28, 2021.  These waivers were previously set to expire on December 1, 2020.  The Bureau concluded that the circumstances necessitating the waivers have not materially changed and thus the further extensions are warranted.

In an Order, the Bureau addressed the petition of the National Lifeline Association (NaLA), which sought a waiver of the Commission’s rules updating the Lifeline program’s minimum service standard for mobile broadband usage and sought to halt the phase-down of Lifeline service support amounts.  The Bureau granted the petition in regards to the increase in mobile broadband minimum service standard. The Bureau explained that it would have resulted in a 50% increase, which during the circumstances of the pandemic would be too much of a burden on Lifeline providers. The Bureau denied the other request in NaLA’s petition related to the halting of the phase-down of Lifeline support.

The Bureau also denied petitions made by NaLA and Assist Wireless, LLC who requested an administrative stay of the Commission’s rules updating the minimum service standard for mobile broadband usage.  The Bureau determined that a freeze of the mobile broadband minimum service standard would potentially harm low-income consumers by leaving them with “second-class service” for too long.