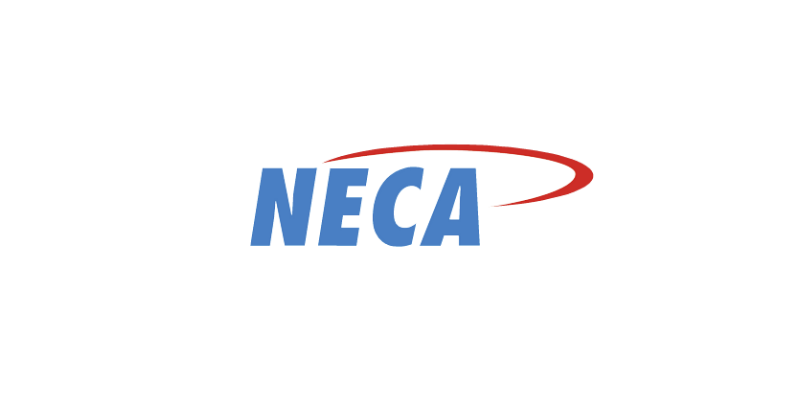 In December, the National Exchange Carrier Association, Inc. (NECA) proposed a number of revisions to the formulas that will be used to determine average schedule interstate settlement disbursements in connection with the provision of interstate access services for the period July 1, 2015, through June 30, 2016. Noting that NECA’s proposal was “reasonable” and “unopposed,” and used “procedures consistent with those used in previous filings,” the Commission recently released an Order adopting NECA’s average schedule formula proposal.

Similar to past revisions, NECA’s formula changes reflect reforms adopted by the FCC in the USF/ICC Transformation Order, including limits on corporate operations and expenses and the continuation of the phase-down of frozen baseline switched traffic sensitive settlements. The changes are expected to increase settlement rates by 6.6 percent. It estimates that 274 average schedule companies will experience increases in settlement rates and 48 study areas will experience decreases in settlement rates. As explained by NECA, most of the settlement increases are attributable to increases in Common Line (CL) and Non-DSL formulas for medium and large study areas, partly offset by decreases in the DSL basic formula. Increases in CL and Non-DSL formulas are attributable to significant increases in cable and wire facilities investment reported by sample average schedule study areas, higher account growth, and significant reductions in access lines and Non-DSL demand in NECA’s 2014 data collection and analyses compared to the prior year’s study.