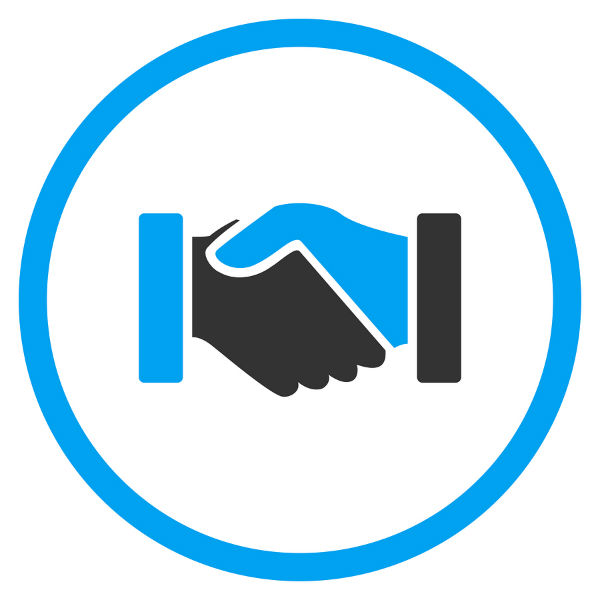 AT&T has announced an agreement to acquire Time Warner, Inc.  in a deal valued at approximately  $85.4 billion.  The transaction has been approved by the Boards of both companies but must still be approved by Time Warner shareholders. The deal will also require approval of the Department of Justice and, to the extent there are FCC licenses involved, the Federal Communications Commission.  Time Warner has substantial content and programming assets, including, among others,  Home Box Office, Turner Broadcasting System, , Warner Bros. Studios,  a 50% interest in the CW Network and DC Comics.  Time Warner is currently the world’s third largest television networks and filmed TV and entertainment company in terms of revenue (after Comcast and The Walt Disney Company).  The transaction is scheduled to close by year-end 2017.