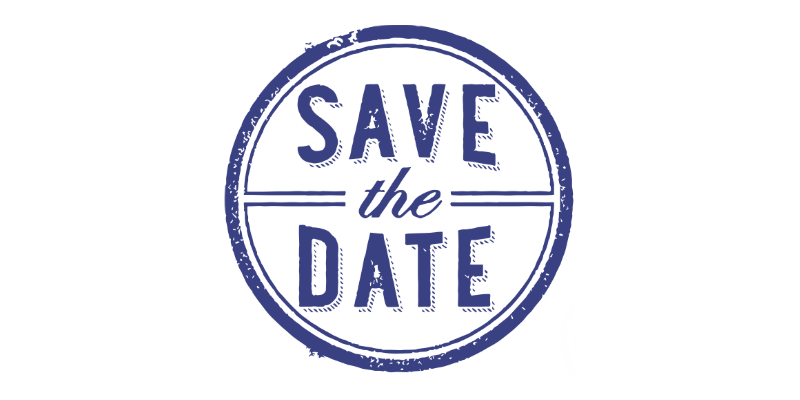 The FCC’s Media Bureau has announced comment and reply dates for its proceeding to re-examine the definition of a multichannel video programming distributor (MVPD). In connection with that proceeding, the Commission has requested comment on a proposed interpretation of the MVPD definition that would “includ[e] within its scope services that make available for purchase, by subscribers or customers, multiple linear streams of video programming, regardless of the technology used to distribute the programming.”  The Commission also seeks comment on an alternate interpretation that would require an entity to control a transmission path to qualify as an MVPD.  Comments are due on or before February 17, 2015 and reply comments are due on or before March 2, 2015.