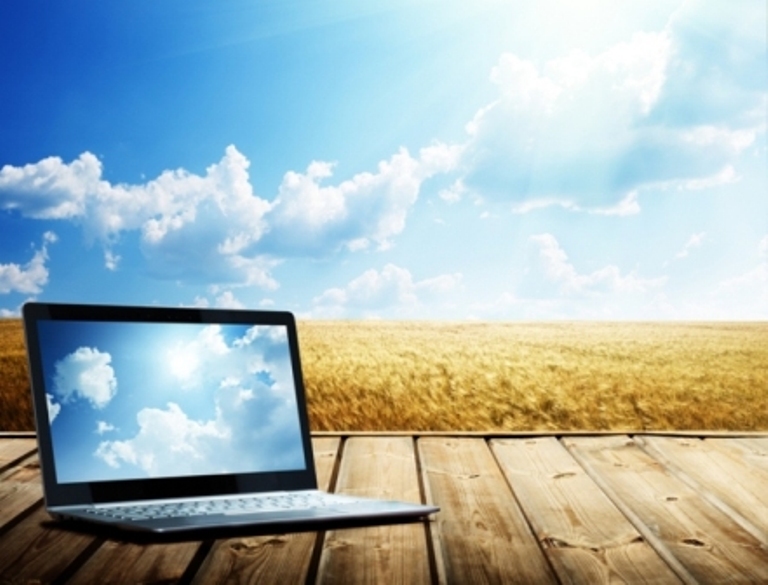 Senior Republican FCC Commissioner Ajit Pai has proposed a number of changes to the FCC’s rules that govern the way universal service fund (USF) support is distributed to rate-of-return incumbent local exchange carriers. Currently, USF support is not available to rate-of-return carriers when a customer drops landline service and chooses to subscribe only to broadband (referred to as stand-alone broadband service). Under Commissioner Pai’s plan, stand-alone broadband costs would be included in the calculation of high-cost loop support and interstate common line support, allowing support to be used to offset the cost of providing stand-alone broadband service. Additionally, Commissioner Pai has proposed that rate-of-return carriers that voluntarily move to a cost model be given a five-year transition period, and that the FCC utilize broadband reserve funds to address budget problems that may arise as carriers move to a model.