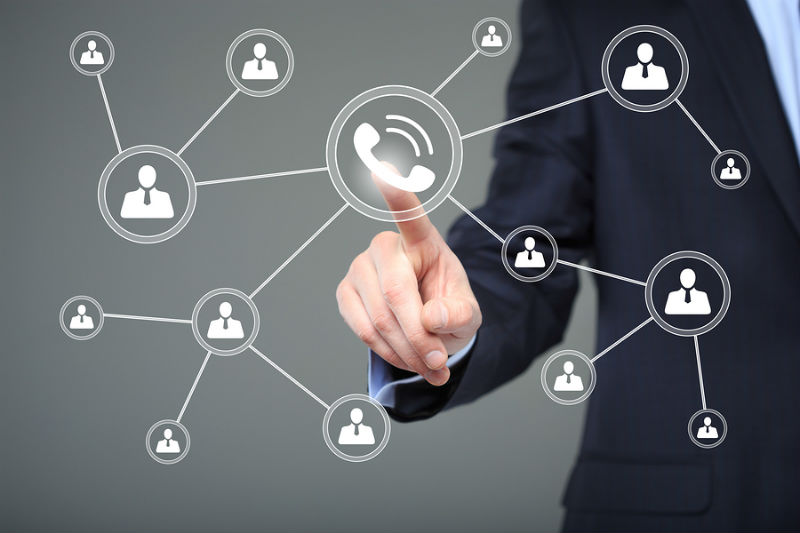 The United States Court of Appeals for the District of Columbia Circuit has vacated and remanded an FCC ruling that required inter-exchange carriers (IXCs)  to pay end office switched access charges for over-the-top (i.e., non-facilities based) VoIP traffic.  The challenge to the FCC ruling was brought by AT&T who argued that the FCC failed to justify why the lower rates for tandem switched services should not apply in cases where the LEC merely passed on IP-based voice traffic to the provider of broadband services subscribed to by the called party.  The court agreed, finding that the FCC failed to provide a reasoned basis for requiring IXCs to pay higher end office access fees rather than lower tandem charges in cases where a LEC merely passed off an over-the-top VoIP call to a broadband service provider for delivery to the called party.  AT&T did not challenge, nor did the court’s decision affect,  the application of end office access rates in cases involving facilities-based call termination where a VoIP call is terminated directly by a LEC or the LEC’s VoIP service partner. The court vacated and remanded the FCC’s ruling for further proceedings.