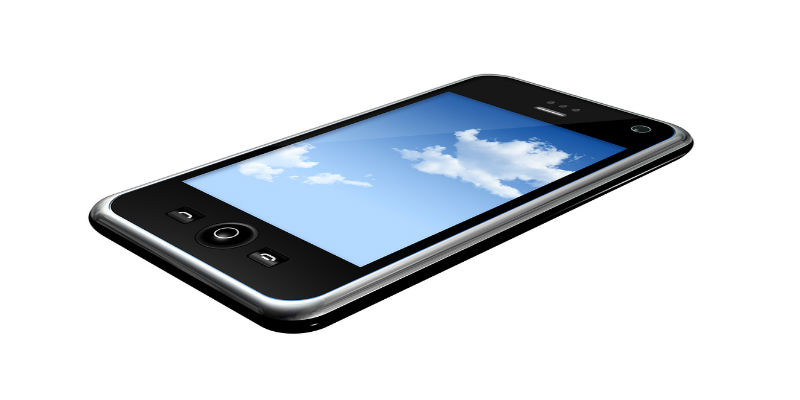 The Federal Communications Commission’s (FCC or Commission) Enforcement Bureau (Bureau) and TracFone Wireless, Inc. (TracFone) have reached a settlement to provide unlocking of TracFone handsets to consumers. The Bureau found that TracFone violated the Commission’s rules by certifying its compliance with industry consumer protection and service quality standards despite failing to fulfill one of those standards requiring customer handset unlocking. In its 2014 FCC Form 481 filings, TracFone certified that for the 2015 Lifeline program year it would comply with the CTIA – The Wireless Association® Consumer Code for Wireless Service, which serves as a safe harbor for eligible telecommunications carriers (ETCs) to demonstrate that they have met the standards required to serve as an ETC. TracFone did not have a process in place for unlocking its customers’ handsets in compliance with the CTIA Code, despite representing to the Commission that it would comply with the CTIA Code during the entirety of the 2015 calendar year. To settle this violation, TracFone has agreed to transition all its phones to be unlockable, thus allowing both Lifeline and non-Lifeline customers the freedom to choose to use their devices on other networks. During this transition, eligible customers can contact the company to receive a new unlocked handset, credit for a handset upgrade, or a partial cash refund in exchange for their locked handset.