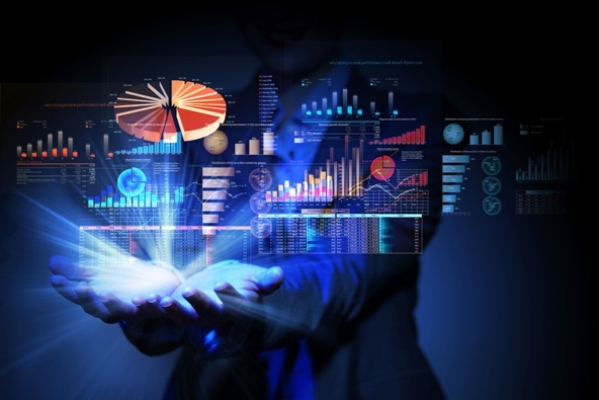 The FCC’s Wireline Competition Bureau has announced the results of the 2016 urban rate survey for fixed voice and broadband services.  Based on those results, the 2016 rate floor for local residential voice service is $21.93.  Pursuant to the FCC’s rate floor rule, incumbent local exchange carriers are required to report the number of residential voice service lines for which the sum of the local rate plus state regulated fees (i.e., state subscriber line charges and state universal service fees) is below the rate floor.  Carriers report this information as part of the FCC Form 481 filing which is due July 1, 2016.  To the extent a carrier fails to meet the local rate floor for certain residential voice lines, its high-cost support will be reduced on a dollar-for-dollar basis.  However, pursuant to the rate floor rule revisions adopted in the FCC’s 2014 7th Order on Reconsideration, the rate floor that will be in effect for the period of  July 1, 2016 through June 30, 2017 is $18. The 2016 urban rate survey has also produced a reasonable comparability benchmark for voice services of $41.07.